The Samsung Galaxy S9 will be unveiled on 25 February an be available to pre-order from 2 March. We look at what to expect, and whether you should upgrade to the Galaxy S9.

Samsung Galaxy unveilings are exciting, but this year the update isn’t going to be as big as in previous years. We’ll see a performance improvement with the 10nm Snapdragon 845 (or the 10nm Exynos 9810 in certain areas).

The plus will come equipped with a dual camera while the standard S9 will retain its 12MP camera but might gain the ability to shoot 480fps 1080p slow-motion videos though this has not been confirmed by Samsung. The fingerprint scanner was moved below the rear camera, rather than to its side.

It’s a shame this fingerprint scanner is not going to be embedded into the screen – the technology is ready. Instead Samsung is said to be improving its iris scanner tech, combining it with face recognition for better results in all conditions.

The phone specifications have also been leaked:

There are very few renders of the S9.  This is because it is going to look very similar to the the S8. The colours will be Midnight Black, Titanium Gray, Coral Blue and Lilac Purple and there is also a mention further special editions. You can see the leaked Lilac Purple and Coral Blue options below. 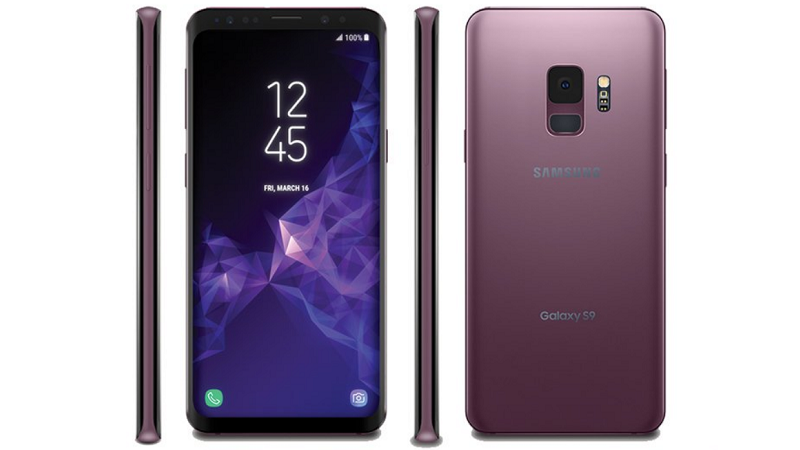 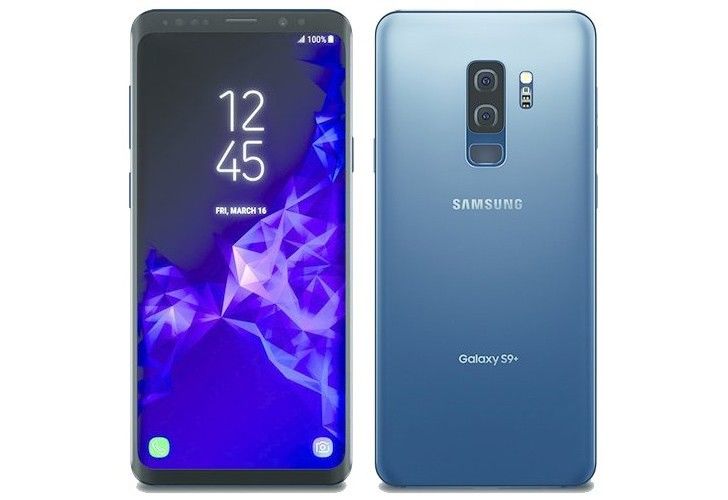 As before we’ll see a 5.8in Infinity Display on the Galaxy S9, and a 6.2in version on the S9+.  Something that isn’t changing is the battery capacity or charging speed. The Galaxy S9 will have a 3,000mAh battery and the Galaxy S9+ 3,500mAh, both with support for 15W adaptive fast charging.  Prices for both models are expected to go up by £100 for both models.