After months of rumors, OnePlus officially announced announced its new flagship smartphone.  It has confirmed the OnePlus 5T specifications, price and release date.

OnePlus has jumped on the bezel-less bandwagon with this device.  The OnePlus 5T sports a 6 inch OLED display with 1080×2160 display resolution, 18:9 aspect ratio and slim bezels.  The physical home button has been removed and the fingerprint sensor is now located at the back of the phone.

The OnePlus 5T is powered by the Qualcomm Snapdragon 835 processor in combination with up to 8GB of RAM and up to 128GB of storage.  It comes with a 3300mAh battery. 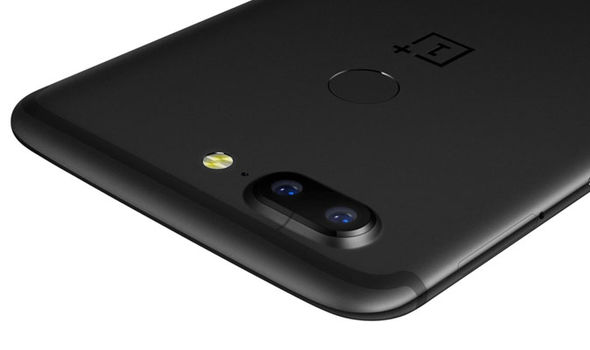 Apart from the screen, the only significant change from the OnePlus 5 is the camera.  Instead of the wide and telephoto lens dual camera, the OnePlus 5T has a second @low-light camera”.

It is still a combination of a16megapixel primary camera and a 20 megapixel secondary camera but the latter sensor has a new f/1.7 aperture to match the primary sensor.  This should enable the camera to perform better in low-light conditions.

The front facing 16 megapixel camera has been retained but additional function has been added.  The OnePlus 5T has a face unlock feature which works using the front camera.

Other than these changes, it’s essentially the same phone as the OnePlus 5.  The company has confirmed that the 5T is going to be available in UK starting 21st of November for £449 and £499 for the 64BG and 128GB models respectively.