Here you can find solutions to some of the most popular problems found in mobile phones, laptops and PCs. We want the knowledge base we create to be a guide for people who visit our website.

Samsung released their new Note 8 in a return of their high-end flagship phone. The new 6.3 inch device features a screen called “infinity display” that wraps around the edges of the phone. Bixby, Samsung’s virtual assistant is also featured on the Note 8 which was launched in UK yesterday. Phone also comes equipped with the S-Pen stylus which allows you to take notes even when the screen is [...] 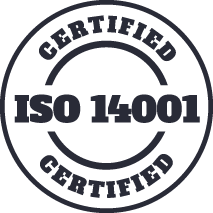